I’m grateful to be joined in this campaign by Latina leaders who are fighting for big, structural change in their communities and all across America. Latina leaders such as Chicana activist Rosie Castro of San Antonio and Mayor Regina Romero of Tucson because I believe that when Latinas fight, Latinas win. From State Representatives Lorena Gonzalez in California and Cindy Polo in Florida to Raquel Terán in Arizona and Mary Gonzalez in Texas, Latinas are at the forefront of political, economic, racial, and social justice. Latinas are the driving force behind Latino voter participation, registration, and turnout, and they are the decision-makers in their households and in their communities. Latinas are key to unlocking the full potential of the entire community. And as president, I’m committed to being a real partner with the Latino community. Imagine all the good we can do. Imagine all the progress we can make. Together we will rewrite the rules and put power in the hands of the people. This is our moment to dream big, fight hard, and win. -Elizabeth Warren.

We are Latina leaders from across the country and the Latin American diaspora. We are legislators, activists, and organizers at the forefront of the fight for political, economic, social, and racial justice within our community. We understand that the livelihood of our neighborhoods and our families is at stake in this election. This moment in our country’s history demands urgency—for our communities, for Black and Brown Americans and for every community that has been marginalized. This moment calls for a candidate and a president who can deliver big, structural change for all of us. That candidate—that woman—is Elizabeth Warren.

While Donald Trump’s life taught him how to get rich on the backs of other people, Elizabeth Warren will be a president who works for us. She is the daughter of a janitor and a mom who worked a minimum wage job at Sears. Elizabeth went on to become the first in her family to graduate from college. In her adult life, she started her career as a special education teacher and later struggled to find child care for her kids.. All of these experiences matter, and it’s what grounds her thoughtful approach to policy making and leadership. She has a plan for Universal Child Care that would cover every child in this country from birth to school age and would raise the wages of child care workers, many of whom are Latina. She’s got the only plan for universal health care that details how to get there and how to pay for it. And she has a plan for how to transform our immigration system into one that treats immigrants with dignity and respect.

We stand behind Elizabeth Warren as our next president because she will partner with us in the fight for big, structural change for our communities. 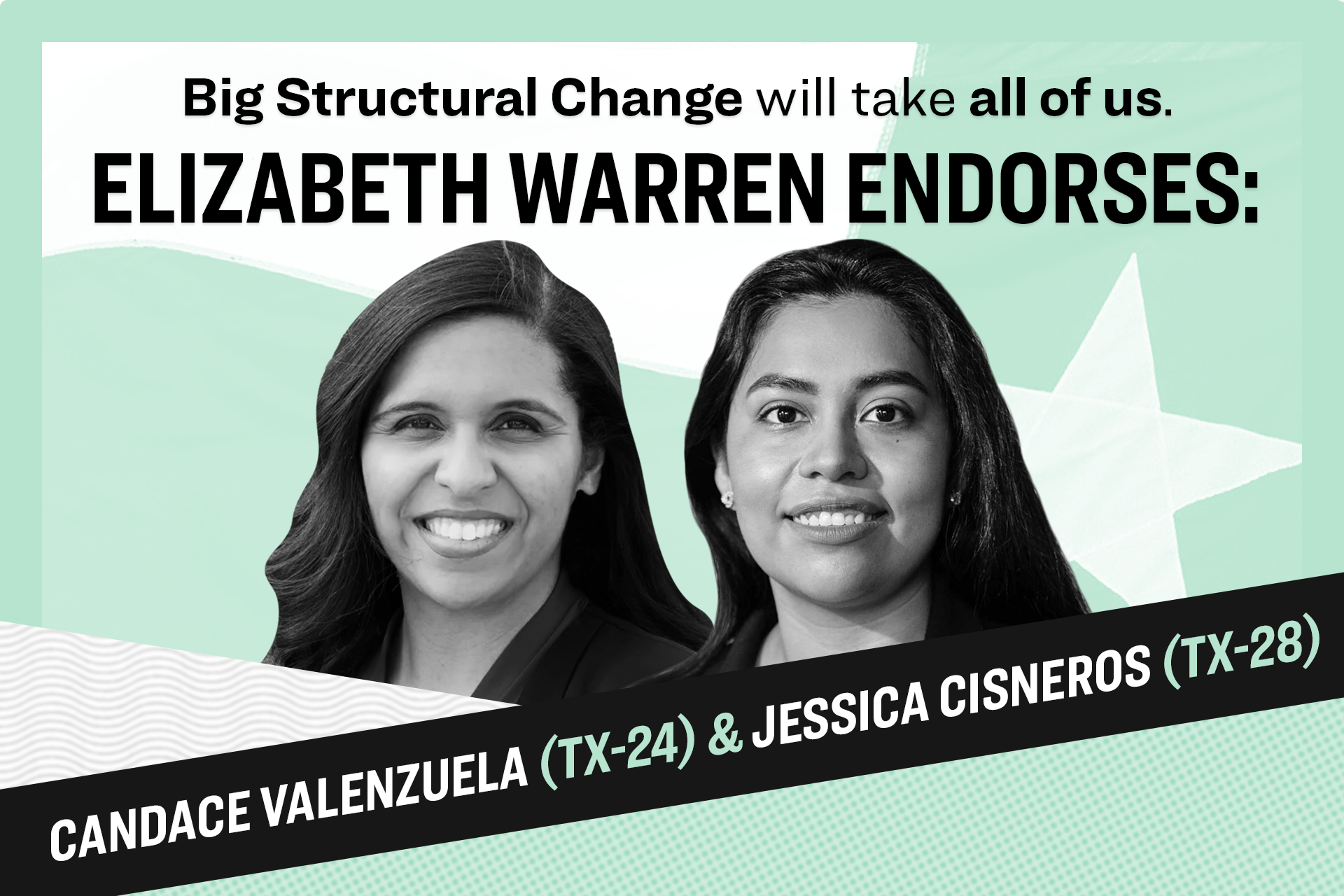 We collaborated with Cristy Road Carrera, a Cuban-American artist, storyteller, and punk rock musician from Miami, FL, to create something truly special in her signature style. Show you're ready for a President Elizabeth Warren with our Mi Presidenta shirt! 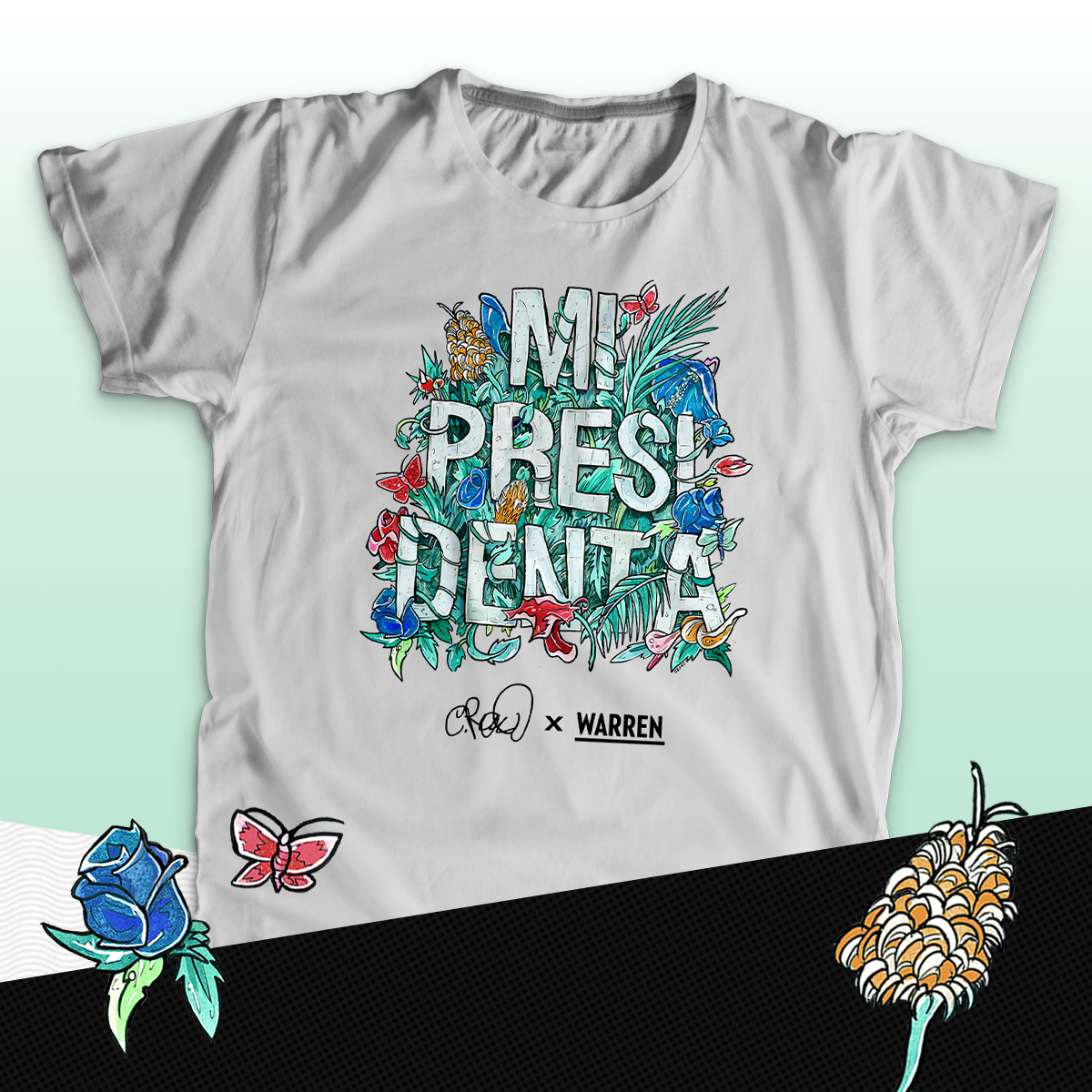