One of the things we keep hearing out on the road goes something like this: “Elizabeth Warren would make the best president, but can she really win?”

I wanted to make sure you have my answer for how we see this fight, and how we plan to win it. I hope you’ll take a look.

And of course, we’re keen to hear your feedback and thoughts. Please feel free to leave a comment below, or text FEEDBACK to 24477. We can’t promise to get back to everyone, but we promise to read every message. 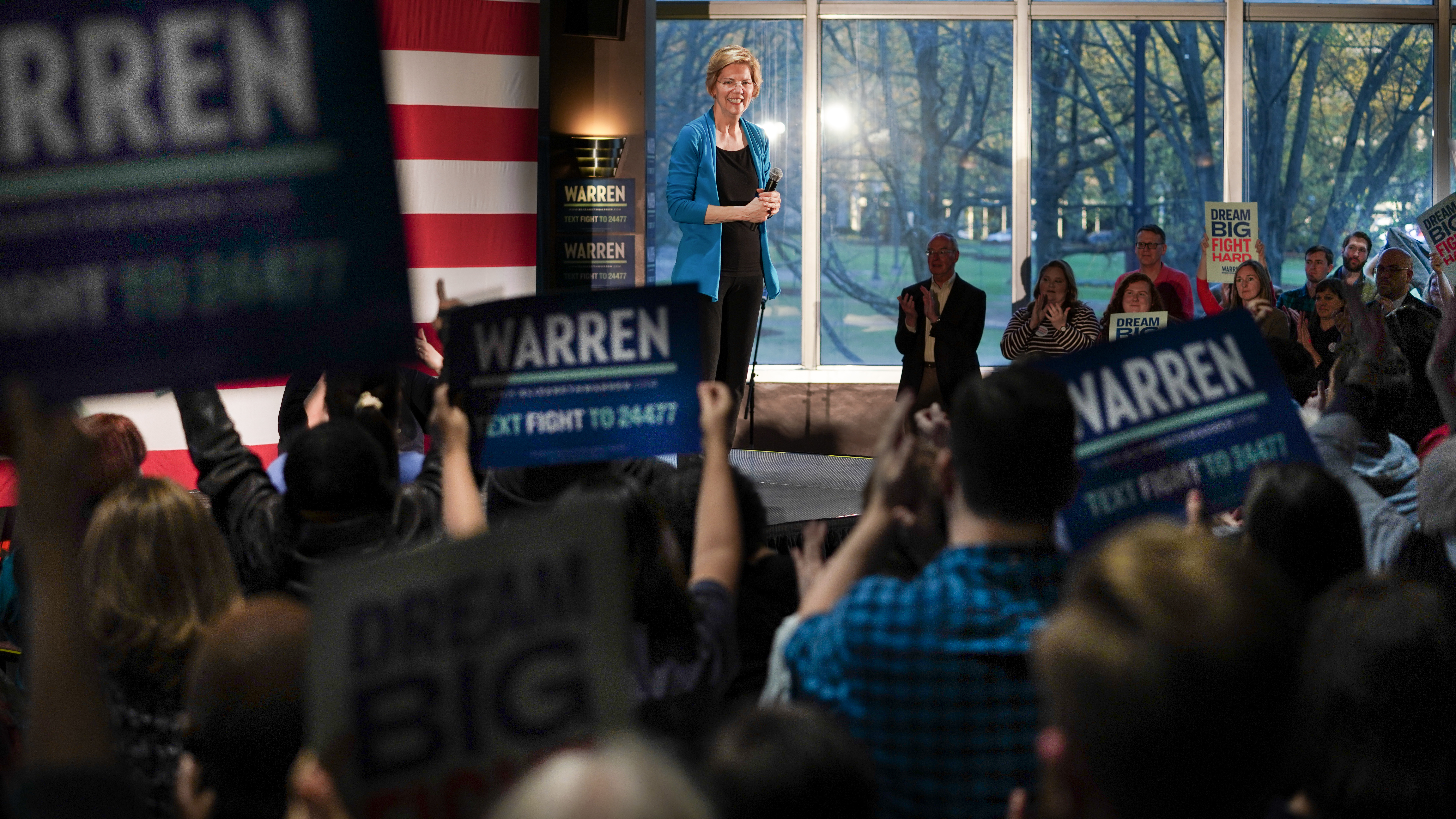 Elizabeth Warren is the president America badly needs. She’s running on bold, structural solutions to tackle the corruption that’s squeezing working people and undermining our democracy. And she’s the leader with the fearlessness, practicality, and persistence it will take to bring those solutions to life.

Elizabeth’s unlikely rise to national attention obscures the fact that she is relatively new to electoral politics. She was speaking up and taking on powerful forces long before she ever ran for office, and she’s comfortable making the wealthy and well-connected uncomfortable.

But that also means she’s coming into this race as an underdog — and all but guarantees she will lag behind many of the career politicians in this race in establishment support and fundraising. From bankers to right-wing pundits to the president of the United States, Elizabeth Warren has made some loud and powerful enemies. FDR once put it quite well: “Judge me by the enemies I have made.”

Her route to winning the nomination is through organizing, connecting with, and unapologetically standing with working people. It will not be a campaign aimed at pundits and big-donor flattery.

She will campaign in the same way she has spent her career as a teacher, consumer advocate, and public servant: she will work smarter, fight tougher, and persist longer than anyone else.

Elizabeth Warren can and will win this primary and win the general election. Here’s how it’s going to come together:

So here’s a quick thought exercise: imagine waking up on January 20th, 2021. It’s cold but sunny, people are gathering on the National Mall, and the new president is about to be sworn in and get to work.

Which Democratic candidate do you believe will seek and deliver the fundamental change that’s essential to fix our economy and save our democracy?

If the thought of President Warren taking her seat in the Oval Office and getting down to business makes you excited and relieved and hopeful about America’s future, then know this: That means she can win.

And not only can she win, but with your support, she will.