“This is America—we’re happy to invest in opportunities for everyone. But we’re saying that if you make it really, really, really big, bigger than 50 million dollars, then pitch in two cents so everyone else can have a chance.” – Elizabeth Warren

WHAT THIS PLAN IS ABOUT

We need to fundamentally transform our tax code so that we tax the wealth of the ultra-rich, not just their income. That’s what the Ultra-Millionaire (or two cent) tax is about in order to create a better economy and a better democracy for all of us.

Wealth in this country is so lopsided that this small new tax on the tiny sliver of ultra-rich families will bring in $3.75 trillion over the next ten years. Think about how that money could be used. We can invest it in:

This is an investment in the future of our society.

The rich and powerful run Washington. And what’s more: After making a killing from the economy they’ve rigged, they don’t pay taxes on that accumulated wealth.

For decades, the wealthy and the well-connected have put American government to work for their own narrow interests. As a result, a small group of families has taken a massive amount of the wealth American workers have produced, while America’s middle class has been hollowed out.

The result is an extreme concentration of wealth not seen in any other leading economy. And this disparity also has an impact on the racial wealth gap: The 400 richest Americans currently own more wealth than all Black households and a quarter of Latino households combined.

WHO WOULD BE AFFECTED BY THE TAX 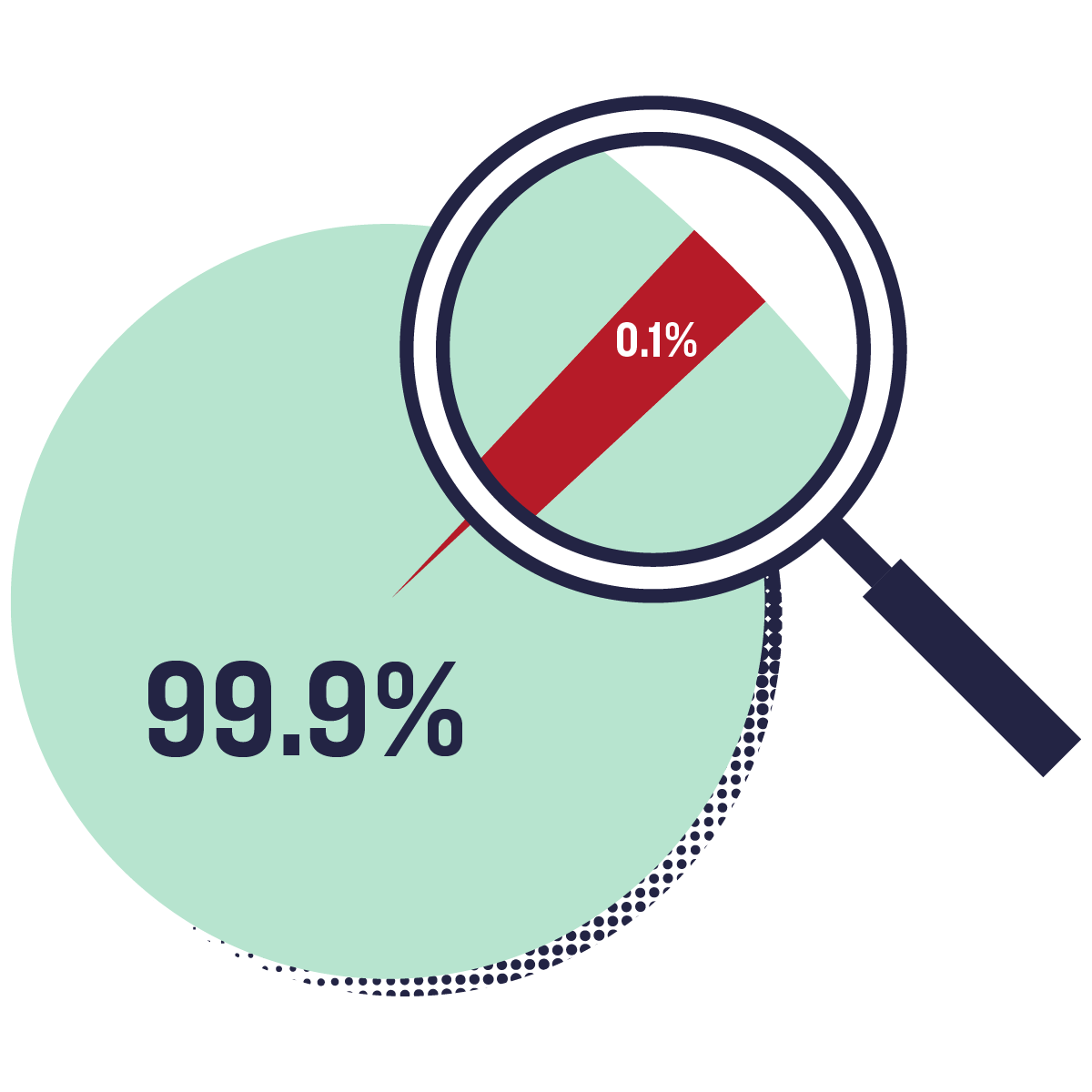 WILL I BE AFFECTED? 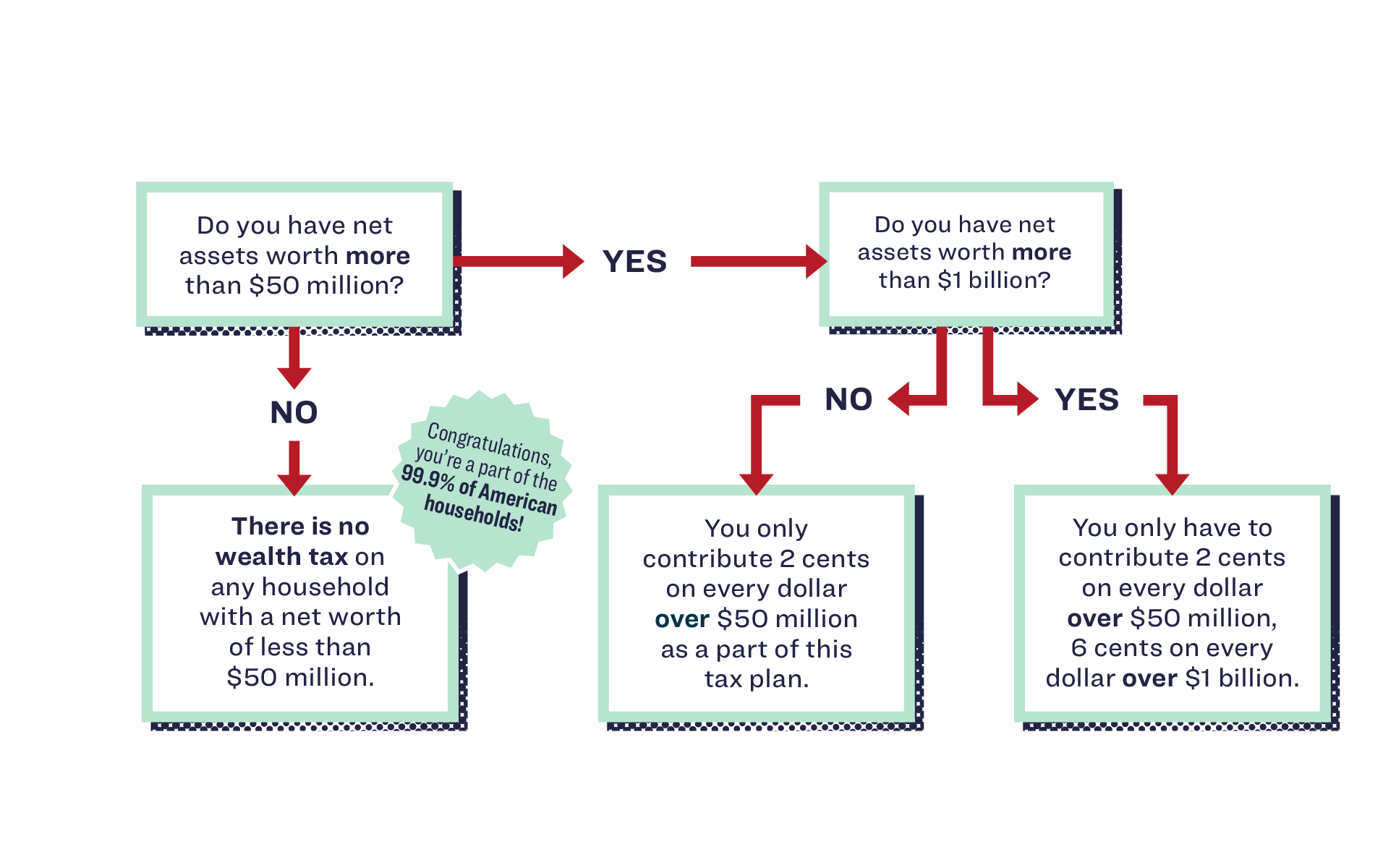